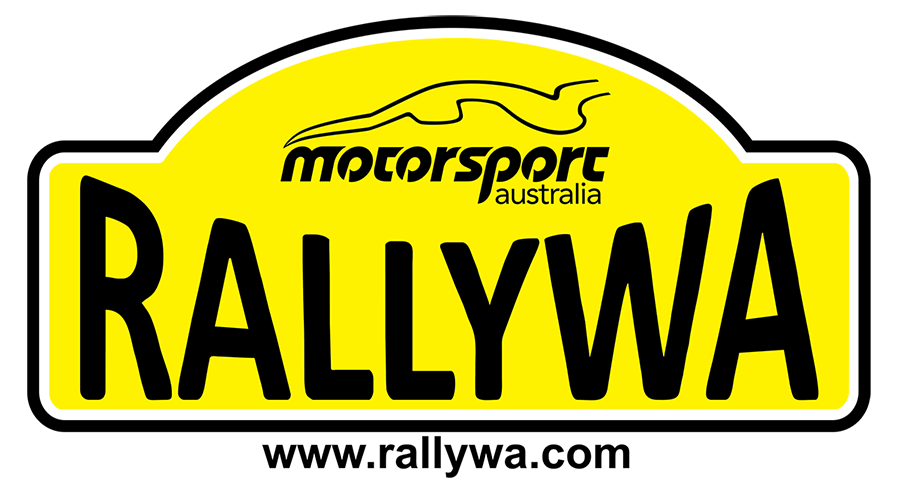 The Event Organisers of the TruckWholesale WA – Bakers Hill Sprint are disappointed to announce that the event will be postponed until the current corona virus situation changes and the risks are reduced sufficiently to allow public events to be run safely and responsibly again.

We are gutted that we are no longer in a position for the event to go ahead. However, if we cannot guarantee everybody’s safety then we shouldn’t be running the event. We have not only put in a lot of work to get a new concept up and running but also to ensure our officials and competitors would stay safe from the virus

But in the last 24 hours the state of the virus in WA has changed and the advice we have been given is to not run the event. We do not wish to take the risk of exposing anyone knowing the event is similar to others that have been postponed/cancelled.

Both Motorsport Australia and the Shire of Northam have given permission for the event to proceed.

We wish to thank Tolley Challis for suggesting the event and providing the venue and for the many hours he has put into making the roads suitable to run a rally on.  We would also like to thank the volunteers who have put 100’s of hours work into the event. In particular our team of new Officials led by Trainee Clerk of the Course Mike Evans.  Thanks also to TruckWholesale WA , not only for their support as naming rights sponsor but for also providing a large number of concrete barriers to RallyWA.  Mike Kerridge also deserves a pat on the back for his efforts with track prep and also facilitating the transport of the blocks up to the Winvale Farm Complex.  We have had great support from a number of new officials and plenty of our regular officials, many who had swapped roles to learn a new task.

To everyone who entered the event, we are deeply sorry we are unable to finish of what we started but please keep your cars ready for when we can go rallying again.

The TruckWholesale WA – Bakers Hill Sprint will be put into moth balls and it will be an easy event to get up and running when the virus restrictions are eased, so hopefully we can run it later in the year.